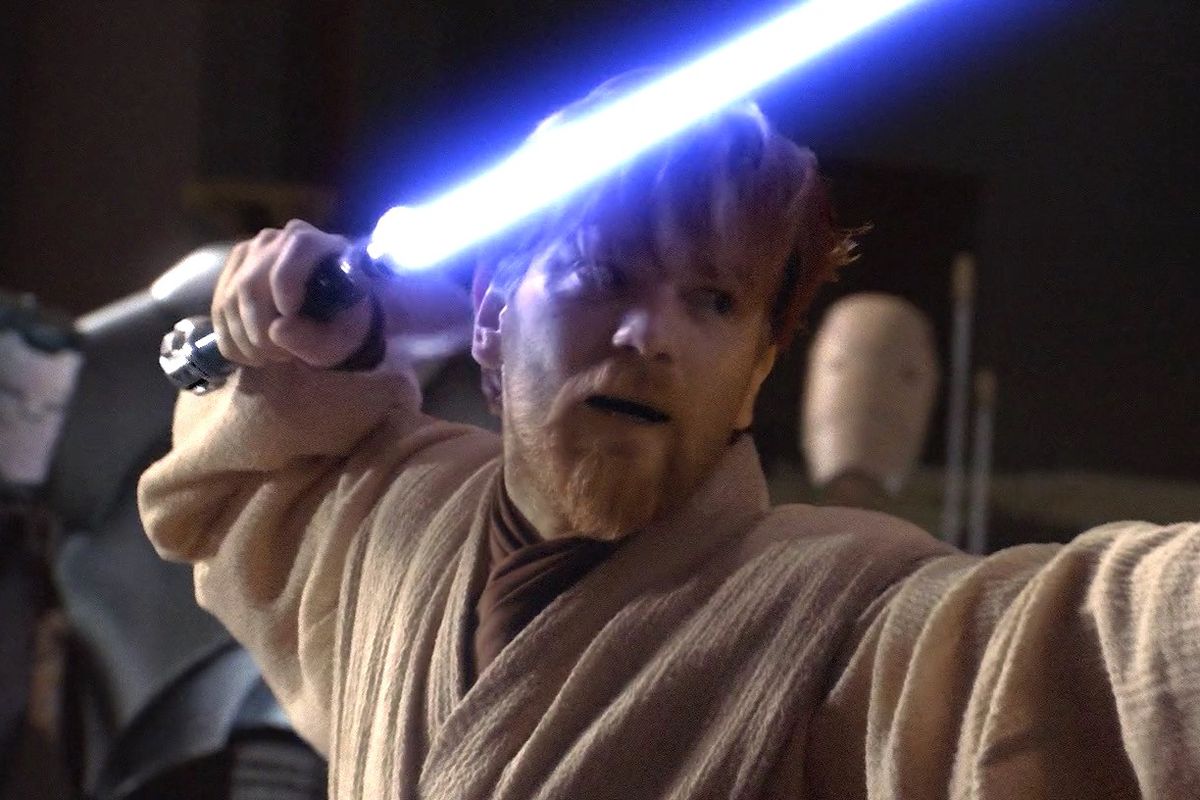 Could Ewan McGregor be reprising his role as Obi-Wan Kenobi?

Fans everywhere are excited about the prospect of Obi-Wan Kenobi coming back to the Star Wars universe. Disney is reportedly in talks with Ewan McGregor to portray the popular Jedi Master in a limited series on their upcoming Disney+ streaming site. The D23 Expo starts on August 23, so it would be very timely for them to officially announce an Obi-Wan series with Ewan returning to the Star Wars universe.

Sir Alec Guinness was the first one to the character in A New Hope in 1978 and became one of the most beloved characters in the entire Star Wars universe. Then George Lucas directed Star Wars: The Phantom Menace in 1999, and he introduced us to a much younger Obi-Wan.

Ewan was 28 years old when he took the role of Obi-Wan. His follow-up performances in Attack of the Clones and Revenge of the Sith made him even more lovable. The prequels are critically reviled for being full of weak dialogue and overloaded with CGI, yet Ewan was able to charm fans in spite of poor reception to the second Star Wars trilogy.

Although we learned some things about Obi-Wan’s past in the animated Star Wars: Clone Wars television series and in various comic books, there is a lot more ground that can be covered. The most logical time period to set the untitled Disney+ series would be the span between Revenge of the Sith and A New Hope.

There has been speculation about what Obi-Wan was doing during those 19 years and the stories we could see unfolded are endless. Personally, I’d like to see him commune with his former master, Qui-Gonn Jinn. Perhaps we could also see a few scenes of a young Luke Skywalker since Obi-Wan had been watching over him for years.

There have been many canon additions to the Star Wars timeline that deal with his experiences on Tattoine and the thought of seeing them in a live action series is very exciting.

Disney has the potential to make a great show with one of Star Wars’ most enduring characters. I hope that Ewan will join this production. In my opinion, there’s no other actor who could play him better.