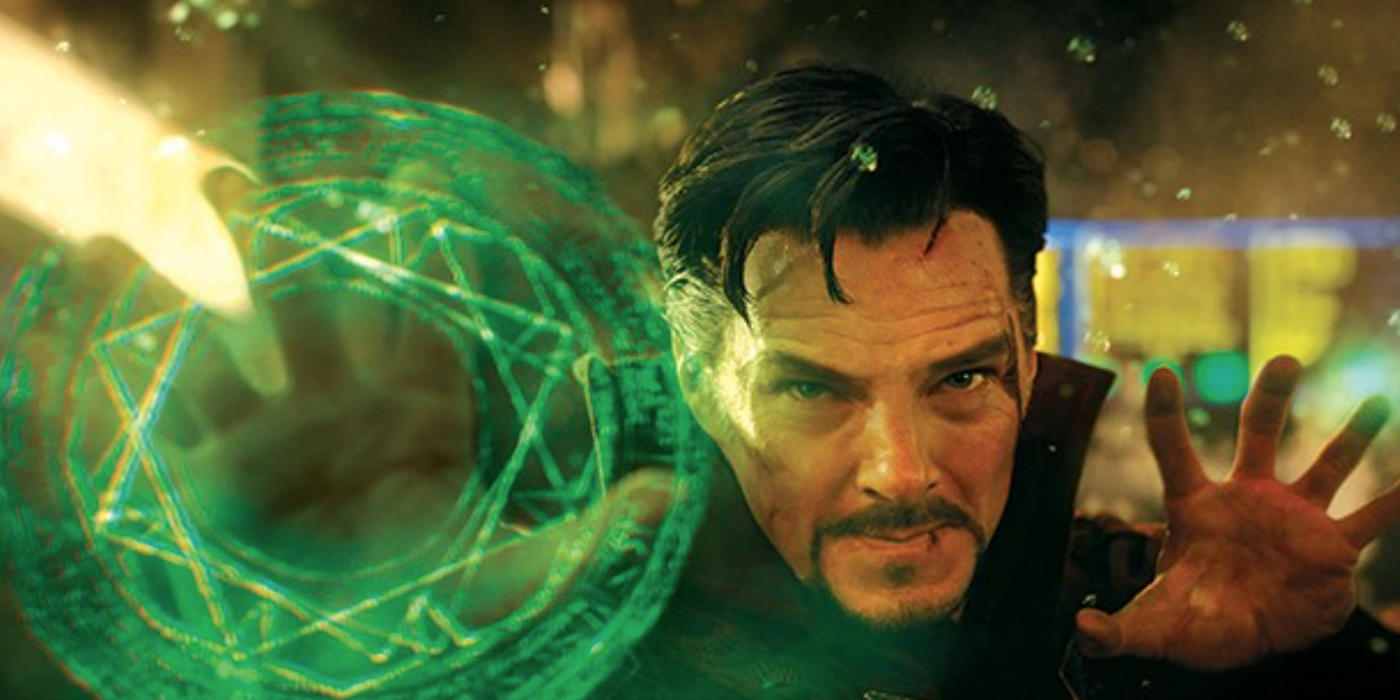 ‘Doctor Strange in the Multiverse of Madness’: Beginning of the second horror

“This twist in horror will have people gripped…we’ll be going back to trying to destroy him a bit.”

San Diego Comic-Con 2019 announced one of the most enthralling films to come out of Marvel Studios’ Phase 4 lineup, Doctor Strange in the Multiverse of Madness. This long-awaited sequel is expected to take place after the life-altering events of Avengers: Infinity War and Avengers: Endgame and connect fittingly with the newer, larger story arc of Phase 4 of the Marvel Cinematic Universe. Not just a sequel to Doctor Strange, this movie will team Stephen Strange (Benedict Cumberbatch) with Scarlet Witch (Elizabeth Olsen) for an epic journey into the somber untapped corners of the superhero genre – horror.

At Comic-Con, film director/producer/screenwriter Scott Derrickson, who has a background in horror movies, has said, “I don’t want to do just another sequel. If I’m going to do it, it needs to go into the territory that drew me into the Doctor Strange comics in the first place – which is gothic and the horror elements. And we’re going to make the first scary MCU movie.”

Let’s be honest. Superhero storytellers, especially in the MCU, have not figured out how to refine the horror comic elements of their characters for film. Instead, the stories have been substituted by solicitous shipping, added nonsensical prologue, heroic deeds, and continued emphasis on political messages. While they keep similarities from the comics, most films as a whole are so far removed from source material that it’s barely recognizable. The horror elements have gone largely ignored despite the material being there.

Personally, I’d love the idea of Multiverse of Madness being a psychedelic horror film. I think Disney is breaking its bounds with some ambitious decisions for this new phase. From predominantly African-American casts, to LGBTQ, to female led films, to Asian leads… horror isn’t a surprise, though it is a first in the MCU.

Marvel has shown they can make war films, spy thrillers, action comedies and immense crossovers, they’ve never really done a horror film before, though the illusion scene in Spider-Man: Far From Home is worthy evidence they have the potential to do one.

The genres in the MCU have been much more broad as of late. For instance, Thor: Ragnarok was bordering on a comedy, and Captain America: The Winter Soldier is a political thriller. I found the horror theme as an integral part of Doctor Strange as well. Horror superhero stories are normally left on the shelf. The success of R rated superhero films like Deadpool, however, attest that R-rated stories can be told. We know Multiverse of Madness will be PG-13, so you may be wondering how could it be scary if its not R-rated. I believe even without gore, a movie can be scary. If there is too much blood and gore, you cannot see the rictus of horror.

Horror movies are about vulnerability, it’s not all about the gore. The villain/monster whatever has the protagonist at its mercy and they have to scramble to survive. Dr. Strange is a sorcerer who deals with supernatural threats from other dimensions. The magic aspect allows them to distort the rules of nature for some potentially really scary stuff. Unfathomed horrors are about to begin on screen after setting up mystical arts in the MCU.

The potential is there and if it does well there’s a chance that Marvel could jump into a full-blown horror effect, paving ways for Blade to add to the tone too. It’s an inviting way to potentially crack a new audience and usher Marvel superheroes into a brand new era, furthering past other studios. Now is a good time for them to bring the horror genre into the MCU. I trust that Derrickson, Feige and the writers at Marvel Studios will execute the film properly.

Could Nightmare be making his MCU debut in Multiverse of Madness? The inclusion of Nightmare would be exciting. Introduced in 1963’s Strange Tales #110, Nightmare is the embodiment of nightmares, a being who lives in a parallel dimension which people travel to in their dreams. Nightmare was born in the Everinnye dimension, a universe where the Dweller-in-Darkness originated. Could that parallel dimension in the MCU be the Multiverse?

Nightmare is a powerful, ageless demon prince who controls a parallel dimension, the Nightmare World, which is located within the Dream Dimension. He feeds off of the psychic dream energy, which he needs to exist. Think of him as a MCU version of Freddy Kruger or Rise of the Guardians‘ “Pitch Black”, terrorizing humans and superheroes alike, trapping them in their worst nightmares.

In the comics, he has white skin, black soulless eyes and long hair (which were initially green and later changed to black). Nightmare wore a green bodysuit equipped with a raggedy cloak as he traveled the realm using his demonic black-horned horse, Dreamstalker, which makes him a very fitting antagonist in a film that promises scares. 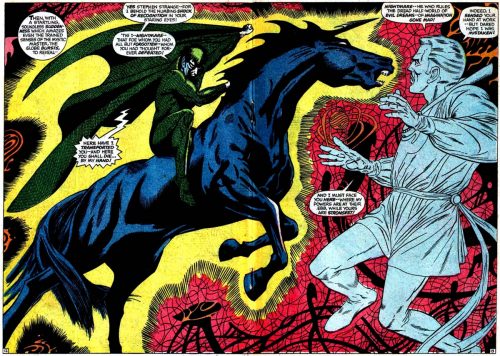 Nightmare’s entry to the MCU opens up a world of excitingly horrific possibilities. We could see fantastical as well as horrifying imagery. If Nightmare is indeed the villain of Doctor Strange in the Multiverse of Madness, it’s possible the title isn’t referring to a literal multiverse at all. Instead. It may focus on various imaginary worlds conjured up as Doctor Strange battles Nightmare in the Dream Dimension. All the while, Strange and Scarlet Witch may fight a losing battle to maintain their sanity against an opponent who feeds on their worst fears and darkest dreams.

Director Scott Derrickson has long stated that he has interest in using Nightmare and the Dream Dimension in the sequel, although no official indication as to whether or not Nightmare will appear in the movie. Given the franchise’s newfound fascination with horror, coupled with its established cosmic elements and a Lovecraftian blockbuster featuring entities, it seems very likely.

What villains would you like to see in Multiverse of Madness?