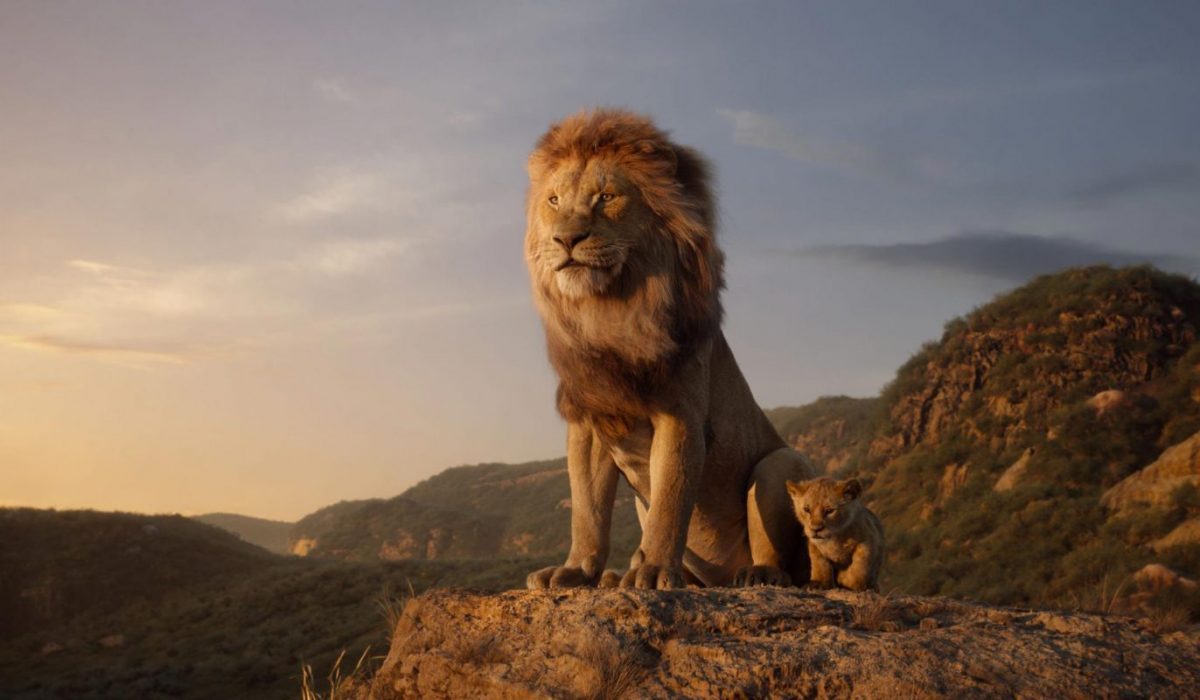 ‘The Lion King’ is lifeless in this live-action remake

“It means no worries,
For the rest of your days,
It’s our problem-free philosophy,
Hakuna Matata!”

Director Jon Favreau definitely took these lyrics to heart when recreating the 1994 animated classic. The overall vibe of the 2019 version of The Lion King was very laid back; Favreau displayed numerous calming images of the African savanna such as the beautiful sunrises and sunsets at Pride Rock, the antelopes galloping in an almost single file line, and the closeup shot of raindrops falling onto tree leaves. All of the visuals looked very realistic, as if they were each taken from a documentary film. But is that what the viewers wanted?

There was absolutely nothing ‘fun’ about this film besides Timon’s and Pumbaa’s dialogue and Zazu’s interactions with the other characters, but even those aspects did not live up to the original. None of the animals appeared to show any emotion, rather they all seemed to look immensely serious as any everyday creature would seem. Yes, I’m looking at you Simba! It wouldn’t hurt to look a little more devastated after your father has fallen to his death.

The animals had to be so practical that they would not even dance during the musical numbers, and the dialogue was often not in sync with their mouth movements. The creators behind this remake might as well instead just consider this a Disneynature film, hire a single narrator to save money, and call it a day.

The entire movie is literally a bland identical copy of the animated version. Every scene and every line is exactly the same. The only major differences in the new one are that the song “Can You Feel The Love Tonight” takes place during the daytime rather than during the night…so it should have been changed to “Can You Feel The Love In The Morning”…or was it afternoon? The other variation between the new and old films is that Timon and Pumbaa have somehow seen Beauty and the Beast since they distracted the hyenas with the song, “Be Our Guest,” instead of doing their iconic hula dance (remember animals can’t dance in this version).

What was most rewarding about this movie was having James Earl Jones reprise his role of Mufasa (he also voiced Mufasa in the original). I doubt anyone could portray the power and effect of the character the same way that he did.

The 2019 remake of The Lion King was an overall decent film. It displayed the same themes of learning from our past while not letting it control our future as well as staying true to who we are. Besides, can we really resist the cuteness of Simba as a lion cub? 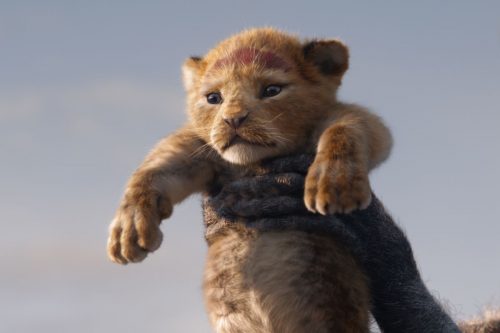 If only Fravreau could add more flavor and twists to deviate his version a tad bit more from the classic, the movie would have been a lot more entertaining. He especially could have spiced up the epic battle between Simba and Scar, given that this is live action. With Disney consistently developing and enhancing its technology in animation, it really is a shame that they did not put their level of creativity to the fullest with this one.