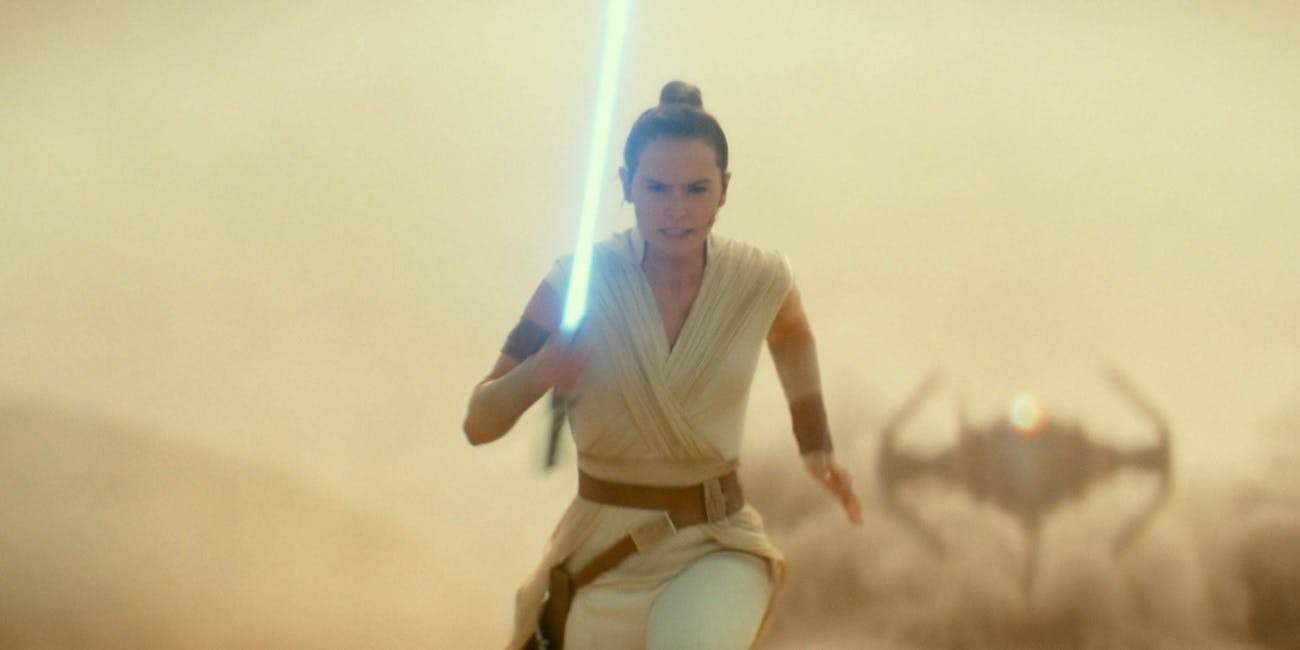 What should we expect in ‘Star Wars: The Rise of Skywalker’?

Disclaimer: The following article does not reflect the views of Cape & Castle.

If you’re like me, then you were excited to see the Star Wars: The Rise of Skywalker teaser trailer when it was released back in April. However, teasers are called that for a reason. They give you just enough content to whet your appetite and make you wonder what’s to come in the movie.

Something that immediately stood out to me in the trailer was the scene with Rey, Finn, Poe Dameron, Chewbacca, C-3PO and BB-8 looking at the fallen Death Star. I recall hearing a voiceover from Luke at that moment and his words were “No one’s ever really gone.” Then came that familiar maniacal laughter from Sheev Palpatine aka Darth Sidious. 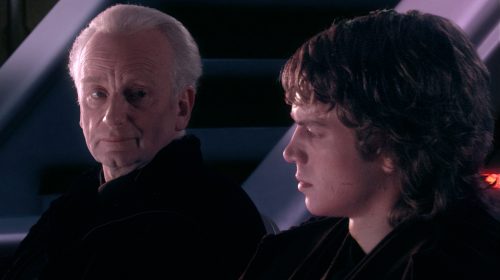 For those of you who need a brief reminder of who Darth Sidious was, he was a chancellor of Naboo in the Star Wars prequel trilogy and also an evil Sith Lord working against the Jedi. He helped steer Anakin Skywalker, more widely known as Darth Vader, down his path to the dark side. Fortunately, he was thrown down the reactor core of the Death Star by his aforementioned pupil.

We’d all assumed that Sidious has been dead all these years, but perhaps he wasn’t. Remember, Luke saw the force ghosts of Obi-Wan, Yoda and Anakin at the end of Return of The Jedi. All three were Jedi force users, but who’s to say that Darth Sidious couldn’t exist on the same plane as the Jedi? After all, he was a force user and the only thing that separated him from the others was that he was on the dark side. If the Jedi can still exist in force ghost form, then it’s reasonable to believe that the Sith can, too. Perhaps Luke sensed the presence of the Darth Sidious and his words in the trailer were a hint that the Emperor was back.

There is a theory that’s been circling among some fan sites that Sidious will possess a character in The Rise of Skywalker. It’s not a new concept to the franchise, although this scenario has happened in the non-canon Star Wars material which is commonly known as Legends. Perhaps it’s true. That would give the last film in the Skywalker saga a very intriguing dynamic.

If Darth Sidious is the main villain in The Rise of Skywalker, then the Resistance will have to fight him. Rey and company will be somewhere in the battle as well, but what about Kylo Ren? Many fans hope for his redemption – or Bendemption, as they fondly call it – but I hope that won’t be the case. Kylo is no longer Ben Solo and he has proven himself to be untrustworthy, unstable, manipulative and dangerous.

After the events of The Force Awakens and The Last Jedi movies, I find it impossible to believe that he would turn to the light side. He did tell Rey after defeating Snoke’s red guard that she should join him and “let the past die”, even though that would mean letting Finn, the Resistance and his own mother die – then again, he already killed his father, so why should his mother matter, right? Rey wisely refused, deciding to ignore their “connection” and left to come to the aid of the Resistance.

So what will happen to Kylo in the movie? Will he end up fighting his own people? Is he having conflicted feelings about his position as Supreme Leader? If so, that makes no sense because he’s already forsaken his family and the light side of the Force years ago. In my opinion, it would be too radical of a change to make Kylo a good guy or even to have him become some kind of anti-hero. He’s been given too many chances at redemption to suddenly get it now and if he does team up with Rey, I hope it’s only a temporary situation. It may sound harsh, but the only thing left for Kylo to do now is die. He may be Anakin Skywalker’s grandson, but he is wholly undeserving of the Skywalker name.

I believe it’s Rey who will adopt the Skywalker name as her own and continue to be a Jedi, carrying on the tradition as many who came before her. From the hug we see her give Leia, they must have an important connection and even though Leia never changed her last name from Organa to Skywalker, I have a feeling that she’d be supportive of Rey doing that. I think Han and Luke would, too. 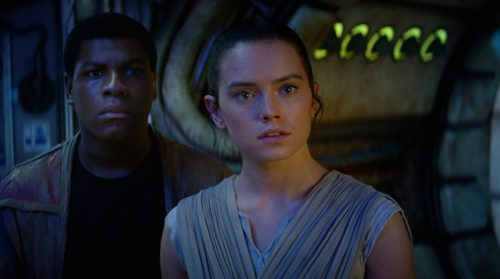 And last, but not least, where will Finn be for all of this? By Rey’s side, I’m sure, as we’ve seen that the young man cares deeply for Rey and they share a special bond. He was her first friend and watching the cuteness of their interactions in The Force Awakens – and who can forget that precious reunion hug in The Last Jedi – gave me hints of a possible romance blossoming between them. Their chemistry is off the charts and as a firm Finnrey shipper, I hope that we get more tender moments with them. Maybe a hug or even a kiss? That wouldn’t be a left field decision!

Anyway, after seeing the disaster that was The Last Jedi, this writer is hoping for The Rise of Skywalker to be a great movie that will wipe away the godforsaken blight that Rian Johnson created. As other fans have no doubt uttered, help us, J.J. Abrams. You’re our only hope.