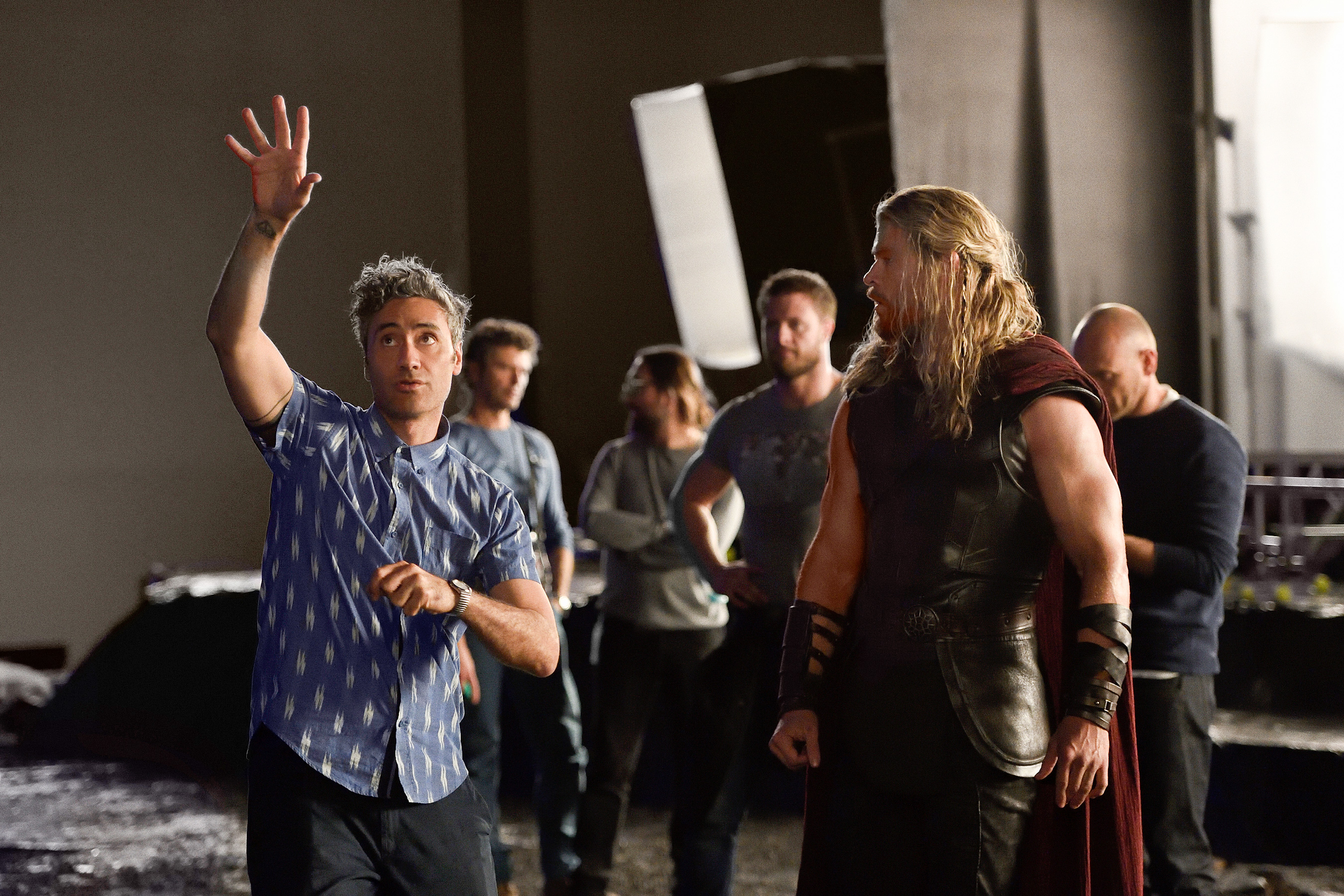 Breaking: ‘Thor 4’ is officially in development!

Thor 4 is officially in development, with Taika Waititi returning to write and direct the Ragnarok sequel.

Per The Hollywood Reporter, it has been confirmed that Thor: Ragnarok director Taika Waititi is returning to write and direct Thor 4. The news comes just days before San Diego Comic-Con is set to kick off, where Marvel Studios is presumed to announce their post-Avengers: Endgame plans at Hall H on Saturday, July 20.

It is fair to say that Waititi is responsible for the successful reinvention of Chris Hemsworth’s character. Ragnarok was both a box office and critical hit in 2017, earning $854 million USD, and is one the best-reviewed movies in the Marvel Cinematic Universe, to date.

It has yet to be confirmed if Hemsworth is to reprise his role as the God of Thunder, who was last seen in Endgame, abdicating his Asgardian throne and hitching a ride to the unknown with the  Guardians of the Galaxy.

Hemsworth is in no hurry to hang up his cape; however, we did see Thor install Valkyrie (Tessa Thompson) as queen, so could Thor 4 be about Valkyrie?

Whether it be Thor 4 or Guardians of the Galaxy Vol. 3, we just want Hemsworth’s contract extended. We just have to wait until Saturday for news, if any. Until then, another day, another Doug.